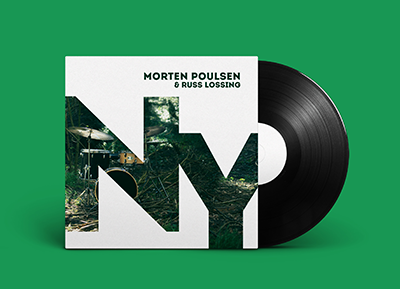 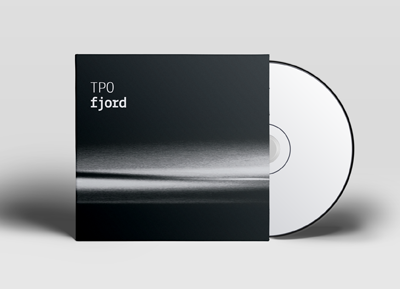 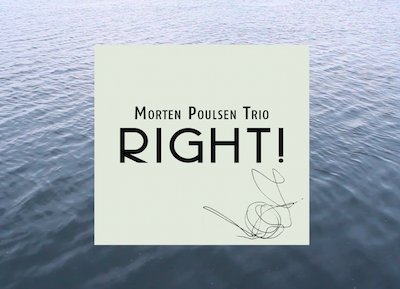 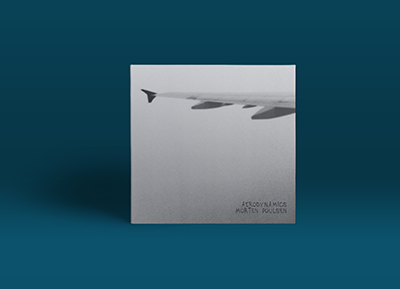 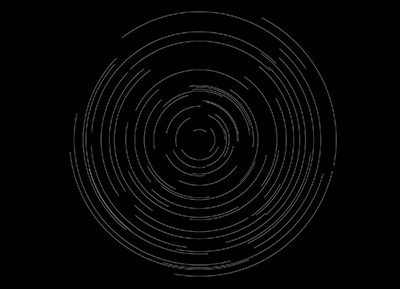 Outrovaert is an independent label for musical and sonic experiments,
founded by Morten Poulsen in 2015.
All records are shipped from Aalborg, Denmark. 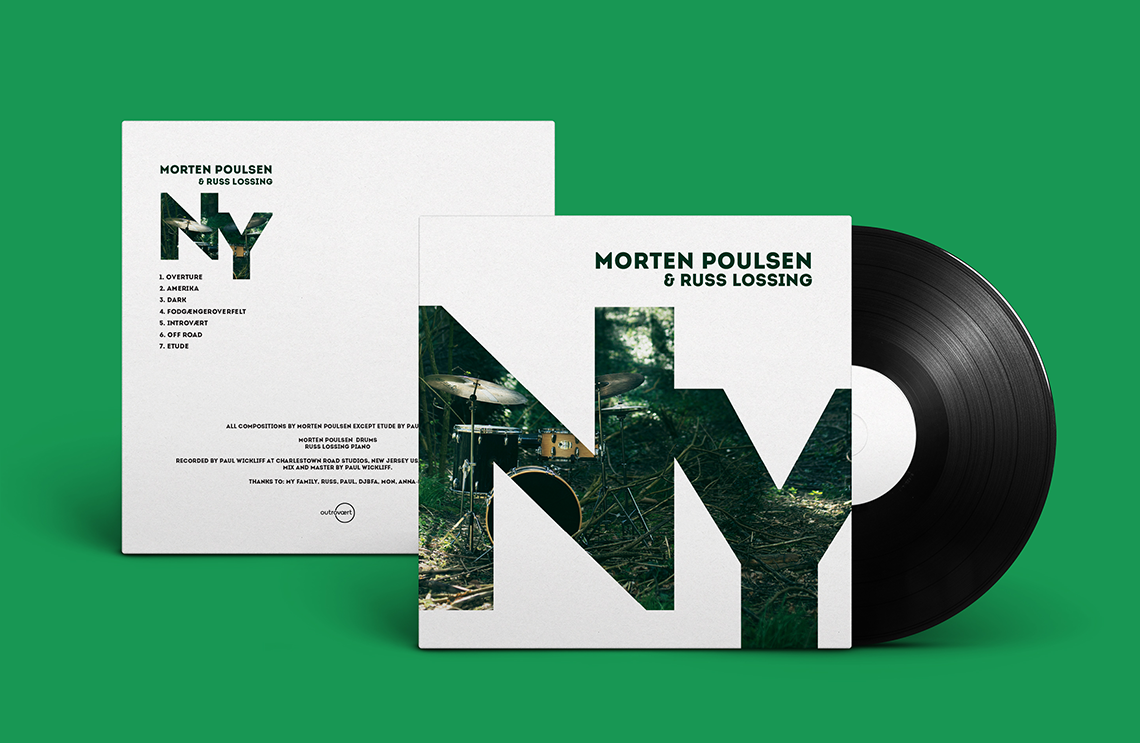 NY is the debut album of drummer and composer Morten Poulsen, featuring american pianist Russ Lossing. Russ and Morten first met in New York in summer 2013, where it was decided that, if the chance would appear, the two would work together again.

Two years after, on a very cold february day, the chance was there and Russ and Morten went to the studio to record NY, which is the danish word for New. Prior to this, Morten had spent two weeks in New York where he composed music for the album, taking inspiration from the experiences of the city and its history, post-war classical music and reflections on life and personality.
The duo also recorded Etude by Paul Motian.

"It is music with an inspiring complexity, music that speaks, music with an insisting nerve. The debut of Morten Poulsen is a succesful and ambitious documentation from a collaboration with the more experienced Russ Lossing. It is the first time I hear Morten Poulsen. His intense presence in the moment leaves a lasting impression. I look forward to hearing more from him."
- Niels Overgård, jazznyt.blogspot.dk

"All the way it moves on the edge between modern, meditative jazz and classical/contemporary music... This has simply become a completely idiosyncratic record that gives peace of mind. Listen, for example, on the third track “Dark”. Beautiful! It is outstanding playing from both musicians and I am convinced that this disc will be highlighted quite often, when I need peace and serenity.."
- Jan Granlie, salt-peanuts.eu

For ordering, please send an e-mail to order@outrovaert.com 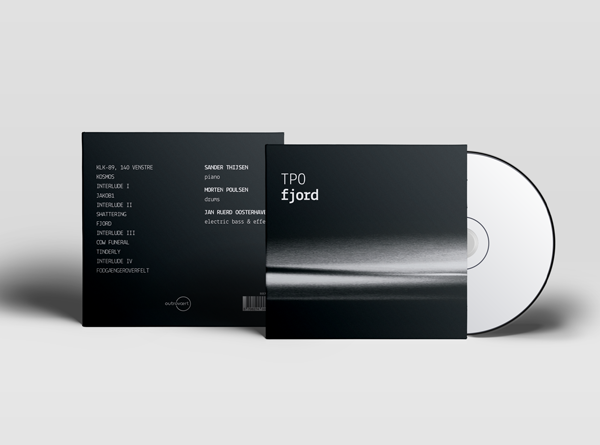 TPO is a young jazz trio from Denmark and The Netherlands. As a small collective of individual characters, the trio emphasizes their playing on presence in group improvisations and dedication to intimate details in soundscaping. In november 2014 TPO recorded their debut album which consists of only original and improvised music.

Prior to the recording, the three musicians spent 6 days living together, making several visits to the town of Mariager, in the north of Denmark. The nature surrounding this small town led to name the album Fjord.

"They are concerned with the space and silence in the music. Air and thoughtfulness. It’s music that forces you to turn down the mental pace. Tones and sounds that complement each other - without it necessarily pandering to the straightforward melodic. That edge fits the trio’s music. Fjord is a succesful debut album, the trio manages to balance the odd and the melodic and the audible and the silent."
- Niels Overgård, jazznyt.blogspot.dk

For ordering, please send an e-mail to order@outrovaert.com

Comprising of seven original songs composed over a period of three years, as well as one composition by Erik Satie, the first album from Morten Poulsen Trio mixes freedom and structure with an almost anti- stylistic approach to improvisation that takes place on a highly communicative level. Inspired by early experimental electronic music and jazz/avant-garde, the music on RIGHT! alternates between wide open sounds and dense rhythmic patterns.

“With this recording I wanted to express youthful propulsive energy and a radical attitude to music, forming it into an old fashioned statement; right, here it is!” - Morten Poulsen, 2016

"Right! is an exciting and alternately trio album from a north jutland drummer who has a personal and original expression in jazz."
- Niels Overgård, jazznyt.blogspot.dk


All compositions by Morten Poulsen, except Gnosienne No1 Lent by Erik Satie. 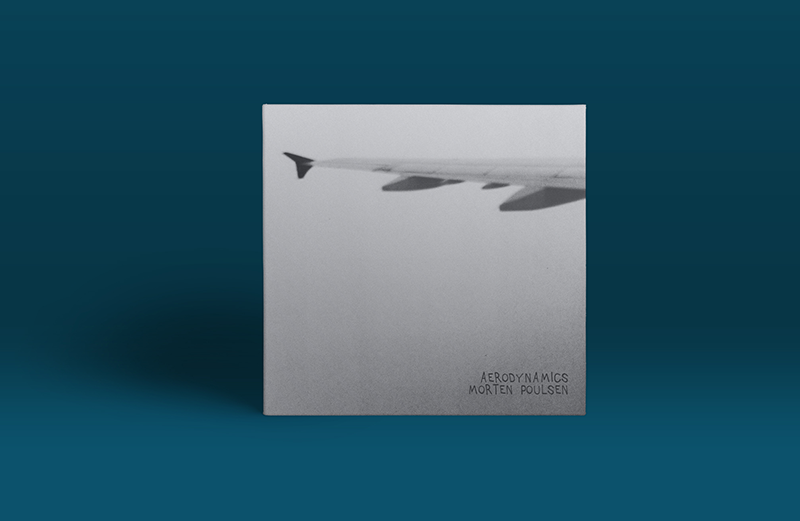 Aerodynamics is a composed sound piece in three parts, which seeks to explore sonic textures inspired by aircraft noise, but created exclusively with home build synthesizers and an array of guitar pedals.

Being inside an airplane is a whole-body experience, as you hear the sound of the big turbines outside your window, the rumbling and shaking of the cabin interior, the increase of noise from the flow of air passing the wings and landing gear, and the bodily feel of low frequency oscillation coming from this massive instrument of transportation.

Meanwhile, traveling brings forth emotions as you dream of which experiences lays ahead on your journey.

Aerodynamics is a poetic compliment to sounds not usually associated with music and is designed to be a dense and voluminous listening experience best presented with good quality loudspeakers or headphones with the volume turned up high!

Aerodynamics Pt.2 was featured on the May issue of the acclaimed The Wire Tapper.

"This work by Morten Poulsen makes a fortunate attempt to point to the very recognisable droning sound of airplane engines by building a series of sheer and powerful layers of harsh textures and powerful resonance.”
- David Velez, Co-Founder, director and curator for the label Impulsive Habitat


"Already featured on The Wire Tapper, Morten Poulsen’s Aerodynamics (Outrovaert, 1 september) reflects the sounds of an airplane, concentrating on the elements of drone that can be heard within the cabin. Yet the album is a pure studio creation, tricking the ear. Play it on a flight and see if you can tell the difference!"
- aclosterlisten.com 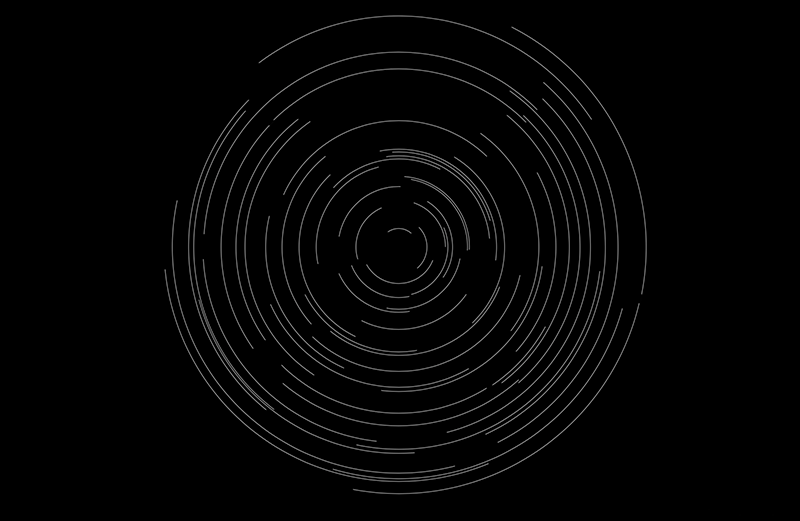 In this music release, the user enters a digital environment where a morphed echo of the outside world has been processed to fit a network of ones and zeros, some elements fully mutated, others not.

At the same time, the environment has a life of its own and continues its existence with or without us paying attention, reminding that the internet has become larger than life.

Compositionally, Dark Web seeks to explore a core musical parameter, time, with the ambition to expand it without relying on automatism or generative systems. Instead, the music explores micro-polyphonic looping and canons on both a micro and a macro level.

Additionally, the website allows for the user to create their own visual artwork, making them an active part in the realisation of Dark Web.

"Dark Web is the latest project from Danish sound artist Morten Poulsen: a generative, interactive audio/visual piece without beginning or end. While the output of Dark Web can be manipulated by the user, the project ultimately stands independently from observation and interaction; it exists whether the user is present or not, divorced from the traditional hallmarks of music playback and the linear passing of time." - Jack Chuter, ATTN Magazine


Recorded and produced at Outrovaert Studio in Aalborg, Denmark, in October, November and December 2016.